Tunnels of Hope is public art project commissioned by Off The Wall Arts, that was brought to fruition in 2021.  The first of its kind, the brief was to brighten the mundane and often neglected outdoor area that people take for granted in order to uplift the spirits and inspire hope and change within the community.

I was selected as the one of two professional artists to create site specific artworks and creatively direct the project.  Supported by the public and private sectors,  TFL and the London Borough of Hammersmith and Fulham Council,

​I worked closely with Off The Wall Arts, and together, we mentored a class of age 9 to 10 year old pupils of St Peter’s C.E. Primary School to transform a subway into an art installation to be enjoyed by all.
​
Based in Hammersmith, the first Tunnels of Hope exhibition in the subway from North Verbena Gardens, W6 going towards the River Thames which launched on the 23rd September and ran until 4th November.  Due to popular demand the dates were extended until the end of November, with my works currently staying insitu for the time being. 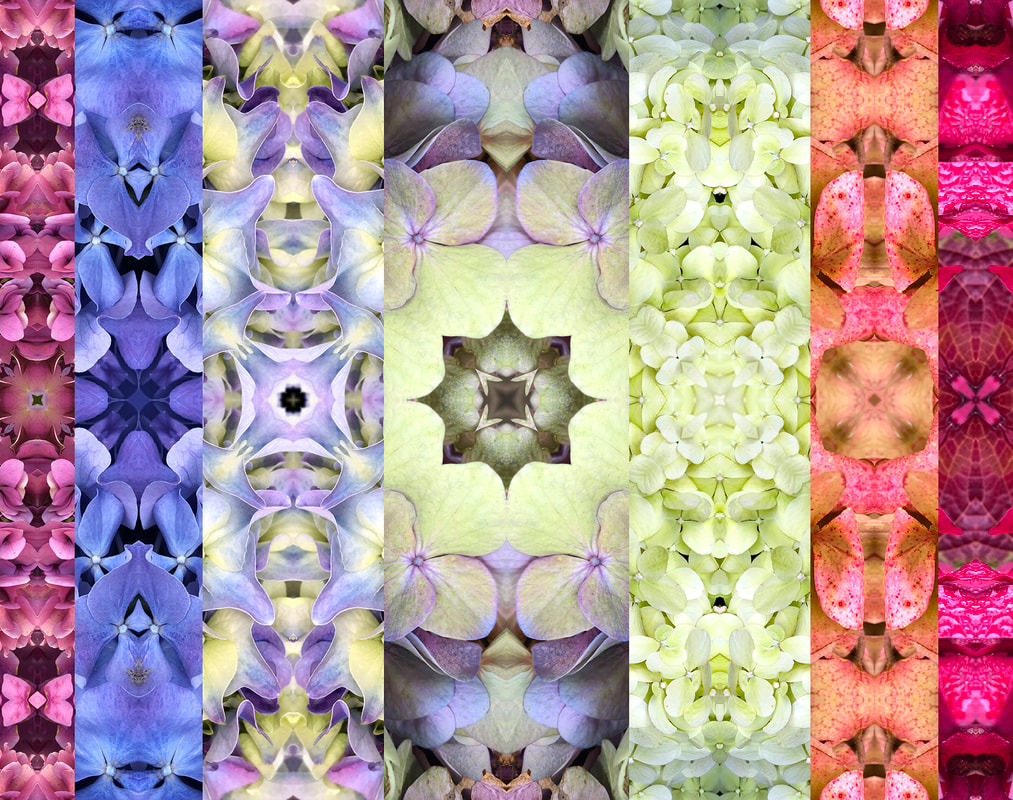